The theme for the second episode of the Great British Sewing Bee was … patterned fabric!  Honestly, this episode was terrifying.  I've never matched patterns before!  I generally go for plain fabric, or fabric without a clear pattern repeat.
The first challenge was the pattern challenge, where the contestants had to make a box pleated skirt to a pattern, with patterned fabric matching across all the pleats.  This was scary - contestants found that the pleats were not always the right depth for the pattern to continue uninterrupted across the top of the pleat.  So some of them decided to alter the depth of the pleat to keep the pattern across the top.  This resulted in some smaller skirts!!  Here are some patterns like those that were used on the show: 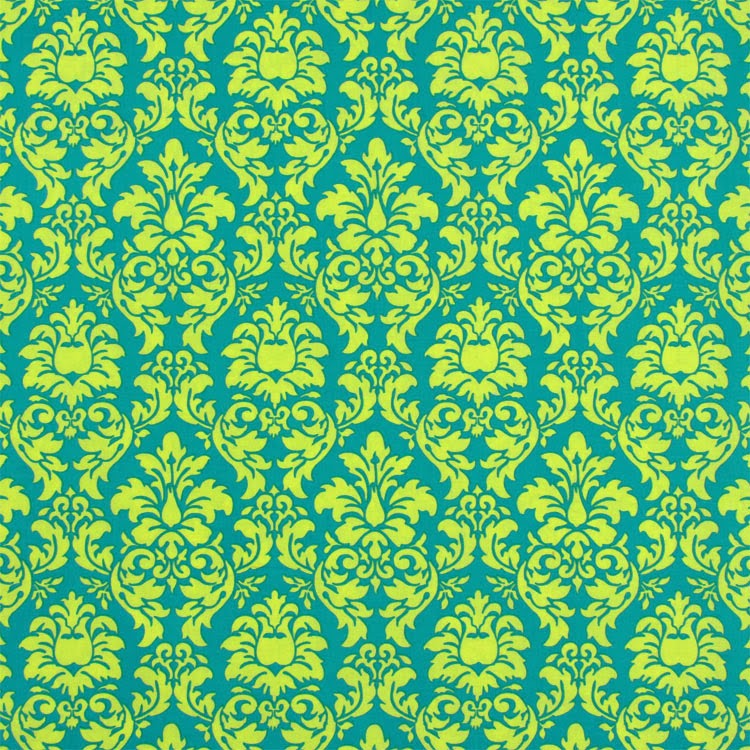 A damask similar to this was beautifully matched. 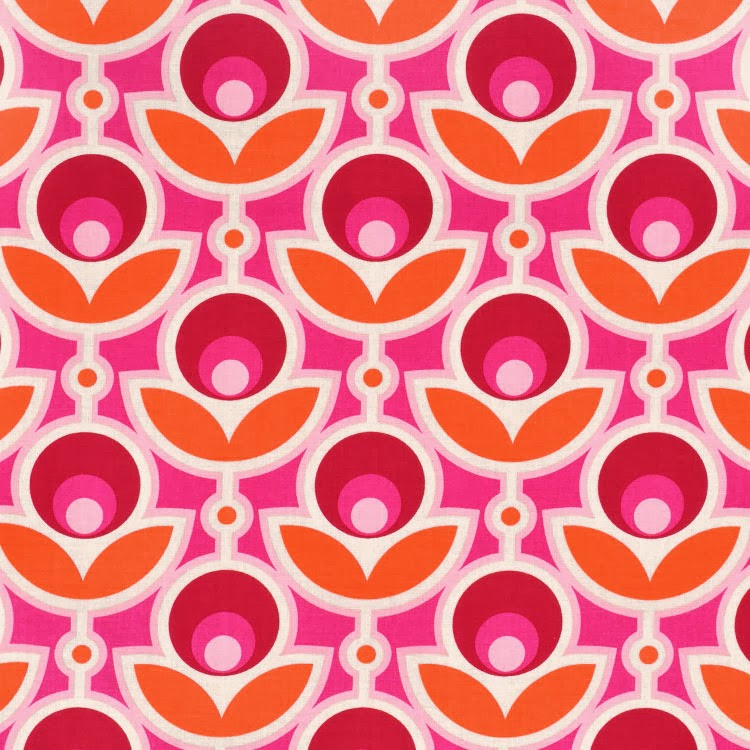 Challenge 2 was a mens shirt creativity challenge.  They were all given two mens shirts and told to be creative!  I would have made a dress, keeping the collar around the neck.  There were a couple of gorgeous toddler dresses made!!  There were also some awful transformations, without giving anything away.

Challenge 3 was making a pair of mens pyjamas for a model!  Everyone had to use patterned fabric, of course.  The most crazy fabric I saw was a newsprint fabric!  It was a nice segment to look at, and it made Charles really want some new pyjamas.

I really love this show - the contestants are all lovely, talented, and interesting.  My favourite is Heather, mostly because she has a mug that says "Posh Totty".  She's also very entertaining - "I want to drown in a bucket of gin!"  So get onto it!  Watch this show!
Email Post