Trip to Sydney - They Might Be Giants and Ikea!

Last week on Wednesday Charles and I drove up to Sydney to see our favourite band - They Might Be Giants!  It was a pretty awesome experience.
We stayed at the Adina and were lucky enough to be upgraded from the normal suite to the premium suite, which was practically a house! It was on the 25th floor and had a spectacular view of the harbour.
The concert itself was pretty great, it was immensely crowded and loud!  They played heaps of songs that we love, as well as new songs we're GOING to love.

I don't have any pictures because it seems kind of rude to take photos in the middle of a rock concert when there are 1000 people behind you.  I really like John and John and Dan and Dan and Marty.

The next day was ANZAC day, which meant that all the shops were closed until 1pm and there was a really big parade of all the soldiers and bands through the city centre.  We drove out to Newtown to have a look at the shops and then we drove out to IKEA on our way out of town! 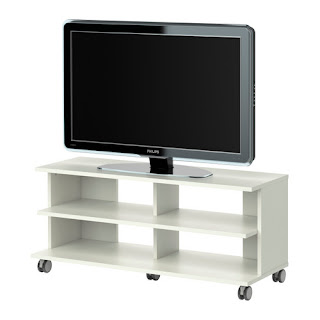 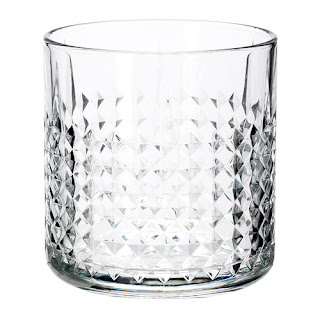 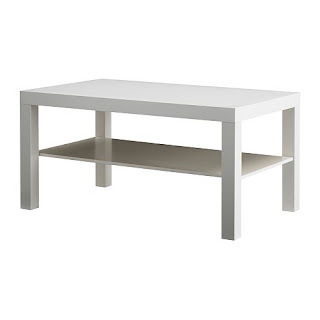 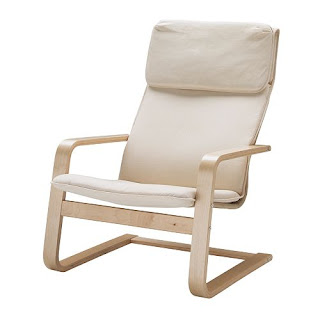 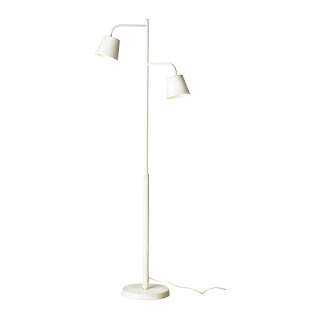 As you can see we went for a white theme.  Our walls are white so it makes sense.  I had never been to an IKEA before and it was a fun experience!  I really enjoyed it.  Plus everything fit into our boot and we managed to set it up that evening with no disasters!


In other news, look at all the tomatoes I harvested from my parents' garden!  They're away so I get them all to myself mwahaha 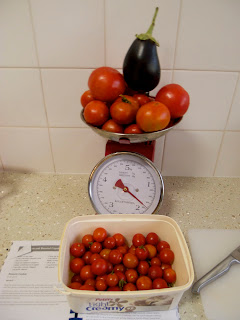