This concert was like three months ago! Better late than never!
All the photos are by the lovely Pete Butz. 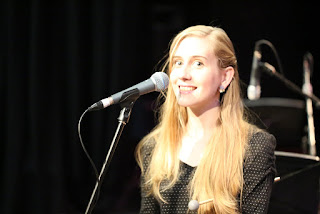 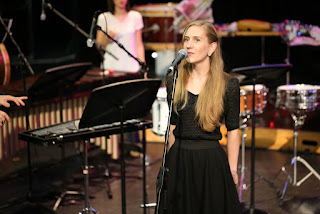 This looks like I'm singing but I'm not.  I'm mic testing! 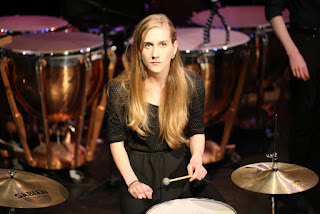 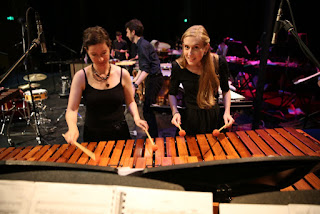 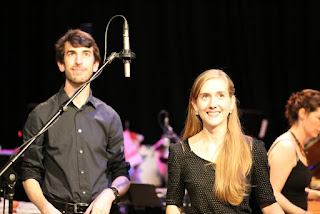 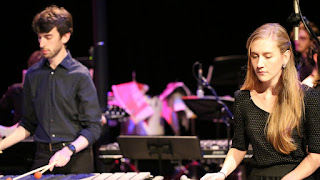 I only put up pictures of me and Charles really, because I don't know how everyone else would feel about being on my blog.  But there were like 10 of us. 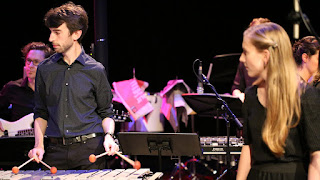 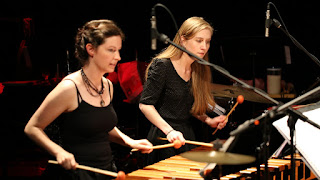 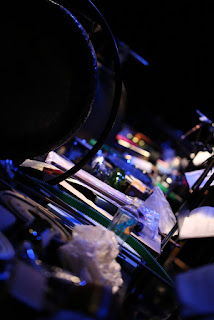 Arty shot of mallets and stuff. 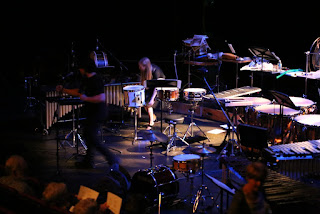 The stage setup was pretty massive.  I have never done a concert with so many instruments on stage at once!  It was a fantastic concert.  I hope to do more like this in future!
Email Post
Labels: concert life percussion