The past few weeks

A few weeks ago, my fiancee Charles came out here from Sweden with his percussion trio, Ensemble Evolution (made up of him and two Americans Maria and Jacob). The first week, they drove to Melbourne to do some workshops at the VCA, and then we all drove to Sydney to do a concert together. We had a rad time in Sydney, shopping and eating and we also visited the Harry Potter exhibition at the Powerhouse museum. HP was so amazing!
After a week in residence at the ANU, we went down the coast for one night. Charles' family has a coast house there. We had fun swimming, had a barbecue, saw dolphins surfing, saw stingrays and seals, drank mojitos and ate fish and chips. It was so lovely I wanted to stay forever! The two Americans wanted to get tanned and ended up burnt, while the two Australians covered up head to toe! Slip slop slap people!
Maria and Jake left last Sunday - the same day that I had my debut as a high school band conductor! There was a concert at one of the schools I work at featuring every music ensemble, including my girls percussion ensemble. The girls were great! Plus I get paid for the whole afternoon yay.
Then over the last week I've been working hard at all of my various jobs - 22 students over four schools and my regular job at the library. I
Mostly stayed at Charles' house where we played lots of Mario and Zelda and watched lots of Star Trek. It was lovely going for walks together and going shopping together and being able to talk for hours. Just normal things we miss out on while we're separated!
This is the last separation we have to endure before we can be together forever. I just keep telling myself that!! 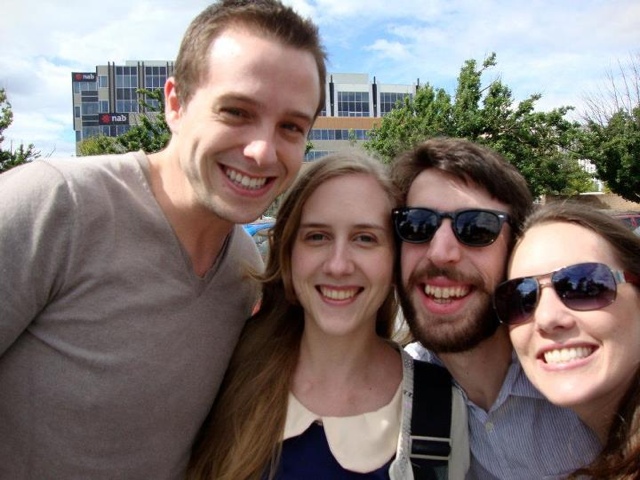 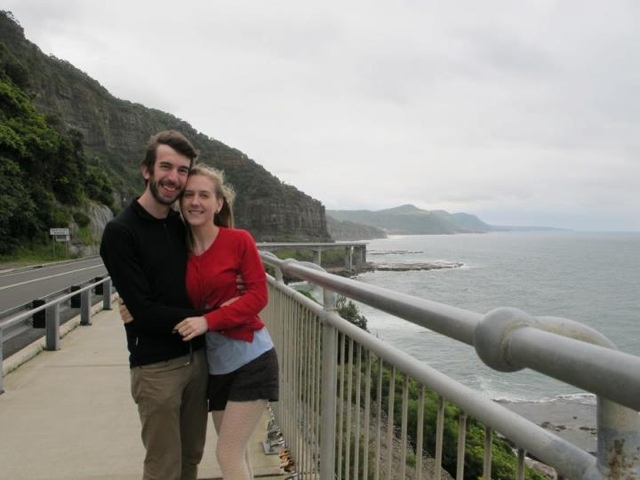 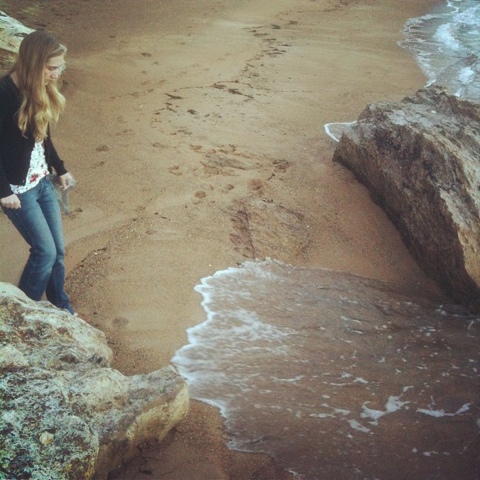 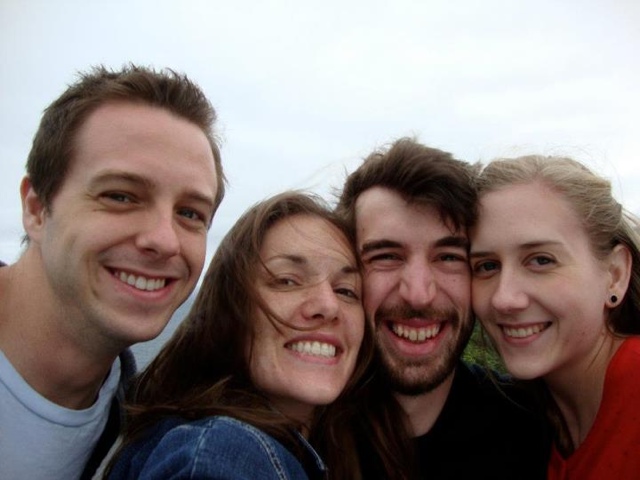